You Bought a What?

This is the question we faced most often when, in late 2010, we decided to buy a Dutch Barge to cruise the French canals. Probably a fair question, in hindsight, given that we had never owned a boat before. This website describes some of the reasoning (if there was any) behind the decision, describes the barge, and then chronicles our adventures since then.

It's probably fair to say that the decision was influenced by, and in line with, a famous quote by Mark Twain: 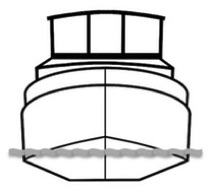 "Twenty years from now you will be more disappointed

by the things that you didn't do than by the ones you did do.

So throw off the bowlines. Sail away from the safe harbor.

This is the story of our Explorations, Dreams and Discoveries.

Tony Richardson and Rita Seethaler are an Australian and Swiss-Australian couple, who live in the small town of Taggerty, 100km north-east of Melbourne, Australia.

In their spare time, they play in a steelband in Australia, cruise a Dutch Barge in France, grow trees for timber and carbon sequestration, and have renovated a 100-year-old house in Moissac, France. 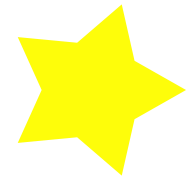